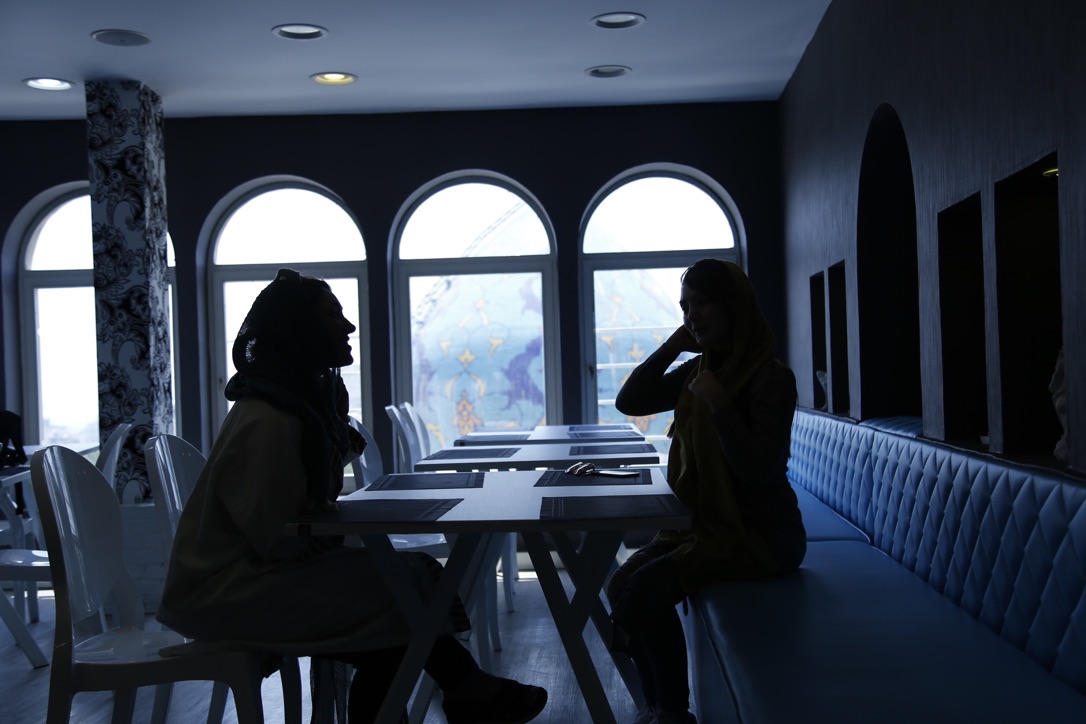 A notable part of learning a language is about mastering cuss terms. Although cursing is banned by religion in Iran, its people have a large and varied vocabulary of curses. Some of the are very offensive and insulting  and some of them can be used within a very very slang tone, in friendly talks and in some cases some of these curses is not a curse really, they are  a sign of best-friend banter. So, be prepared to learn some Persian cuss words to use or protect yourself against while texting or talking. Click on the following link to learn them with Persian Movies and complete online activities and assessments. http://talklikeapersian.com/learn/movies/33-you-dont-give-a-damn-about-me/

I am Stupid. -Literally : Donkey.

This informal and insulting word is used to address someone who is having or showing a great lack of intelligence or common sense. You can use it to call someone and consider that it is  insulting.

It is an informal phrase to tell someone to be careful about what one says in order to avoid offensive language.

I should die!- Literally: Dirt on my head!

It literally means ‘dirt on my head’, which is another way of saying ‘I should die’. Basically, it’s used when you’ve made a mistake or realized something terribly wrong has happened and you want to say that you are so miserable. Here, Honey is using this phrase to tell her husband that “you do not give a damn about me”. It can be expressed in many different social situations, from being irked at someone for pouring the wrong tea, to yelling at someone for getting back together with their ex.

I am sick of you! -Literally: I throw up when I see you.

This informal phrase literally means “ I throw up or vomit when I see you”. You can use this phrase to tell someone that you are tired of him or angry at him and being around him is not pleasant any more.  This is very insulting, and basically means “ I’m fed up with you” or “I am sick of you”.

You don’t give a damn about me! -Literally: my father’s grave

It literally means ’my father’s grave’, which is another way of saying “you don’t care about me” or “ you don’t give a damn about me’’. You can use it when you have some expectations from someone and he does not care deeply about you or is not interested in you. Here, Honey is upset at her husband because he doesn’t care about her and she uses this phrase in an angry tone.

It is defined as anything or anyone considered extremely filthy, dirty, or disgusting. An example of it, is a room filled with cat feces. You can also use it, to address a person who is disgusting. Keep in mind that it is a swear word and insulting if you address someone.

It is used as a cuss word in response to someone who says something that she should not have said. It is also used to describe something that is unpleasant or has a bad tase. In the movie, Honey uses this word to refer to her husband’s opium instead of naming it.

Psycho is a term for someone who is mentally unstable or someone, who is crazy and frightening. Honey uses this term , because her husband is unstable and acting crazy.

This term is very impolite and insulting and it used in response to someone who speaks out of turn or meaning or impolitely.  If someone insults you, or suggests something stupid or lies, you can use this phrase. Someone can say this to you ,when you overstep your boundaries or get in over your head with life and gossip. Here, Honey’s leaving the house and her husband is upset about that and uses this term to show his disagreement and show her that is not the right thing to do.

Comment below and share with us some of the Persian swear words that are funny or do not make sense.