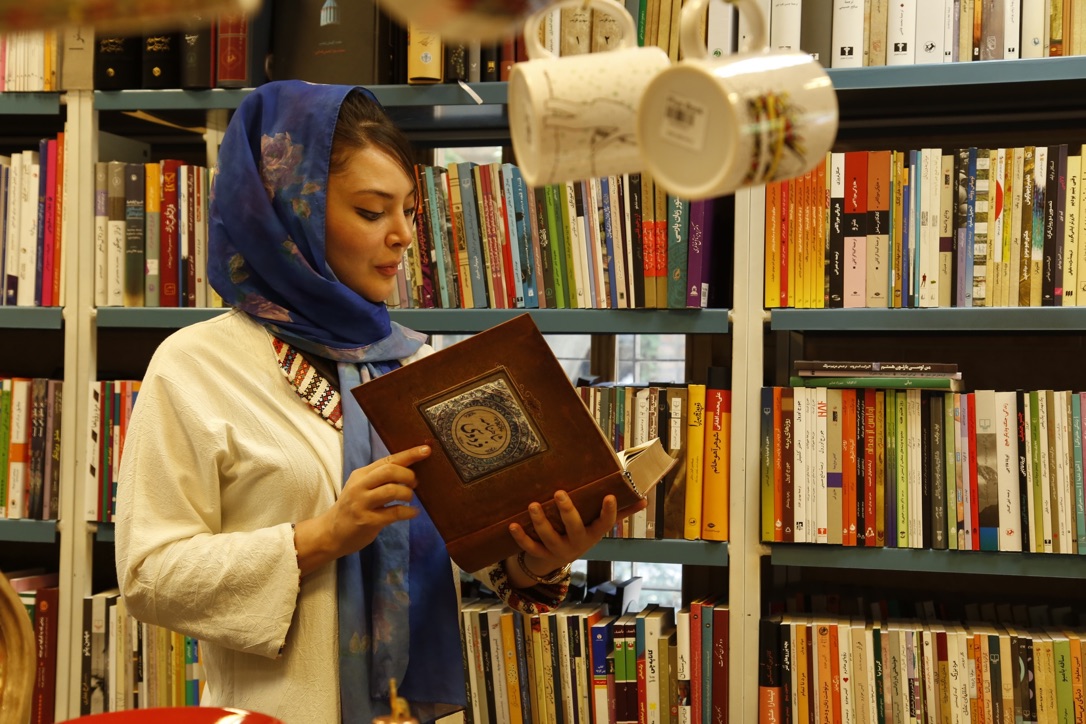 Persian and Arabic share the same script. Persian has borrowed a huge amount of vocabulary from Arabic, and has contributed back a lot of words. Based on the guidelines Arabic is harder than Persian.

Persian language’s level of difficulty can be measured by the time that  it takes an average learner to reach a certain degree of fluency compared to English. There are two difference guidelines for measuring language difficulty levels; Foreign Service Institute(FSI) and Defense Language Institute (DLI).

Category I languages are the easiest for English speakers, who can reach reading and speaking proficiency within about half a year of intense study. There is a mix Romance and Germanic languages in this classification, including Dutch, Swedish, French, Spanish, and Italian and Afrikaans.

Though German is very closely related to English, there are grammar quirks that bump it up in difficulty.

Languages with linguistic and/or cultural differences from English.

Category III languages are mainly spoken in Southeast Asia, and they include Indonesian and Malay and Swahili.

Languages with significant linguistic and/or cultural differences from English

Category IV includes the most challenging European languages for English speakers to pick up. Here you’ll find Slavic and Baltic languages such as Polish, Croatian, and Latvian, as well as Persian, Dari, Greek, Turkish, Icelandic, Finnish, Estonian and Hungarian.

Languages which are exceptionally difficult for native English speakers

Category IV includes the most challenging European languages for English speakers to pick up. Here you’ll find Slavic and Baltic languages such as Polish, Croatian, and Latvian, as well as Greek, Turkish, and Icelandic

The Defense Language Institute categorizes languages into four levels of difficulty.  Category I languages are easier to pick up, while moving on up through Category IV, language comprehension is more difficult, and the length of courses reflect that.