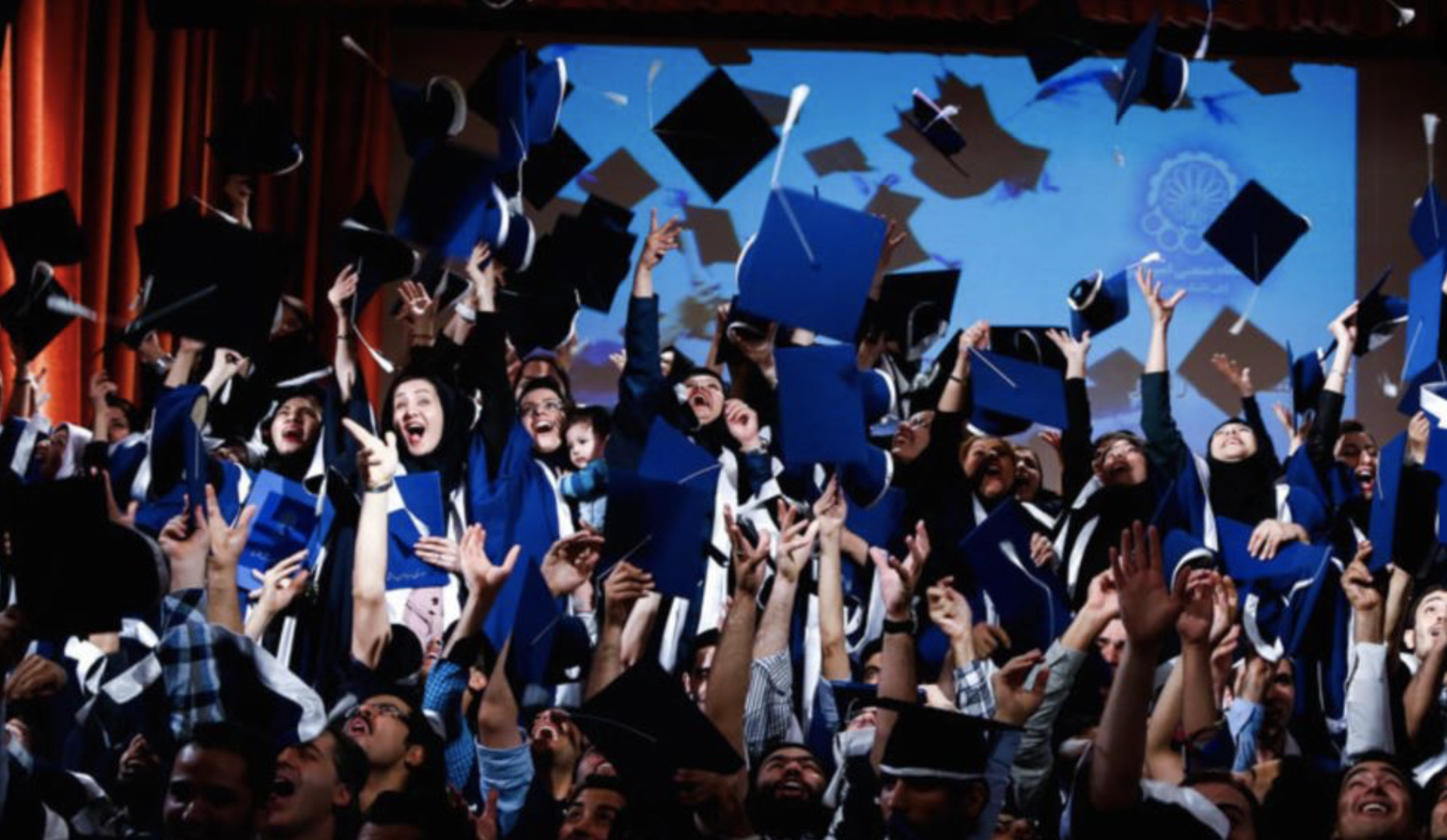 Having the world’s youngest population, the Islamic Republic of Iran bears the responsibility of educating more than 18 million students at segregated schools. It comprises 5 years of primary, 3 years of lower secondary, 3 years of upper secondary and one year of pre-university education. The language of instruction is Persian .

Both universities and schools start on 22nd of September which is the start of month of Mehr in Iran that is the first month of fall and is annually celebrated joyfully. All the schools in Iran are segregated schools which are either all-boys school or all-girls school. In higher education, the classes are mixed.

Iran is a theocracy based on Islamist ideology. The central government exerts strong control over education. There are both free public schools and private schools in Iran at all levels, from elementary school through university. Education in Iran is highly centralized. The Ministry of Education is in charge of educational planning, financing, administration, curriculum, and textbook development.

Primary school is called “Dabestan” دبستان and includes grades 1 to 5 (ages 6 to 11). At the end of the 5th year, students take a nation-wide exam which they must pass in order to continue to the next cycle.

Middle school is called “Rahnamaei” راهنمایی  also known as Lower Secondary School (Guidance) and includes grades 6 to 8 (ages 11 to 14). At the end of the 3rd year of middle school, students take a region-wide exam administered by the local provisional board of education which they must pass in order to continue to the next cycle.

Secondary school is called “Dabirestan” دبیرستان and includes grades 9 to 12 (ages 14 to 17). The 4th year of grade 12 includes a college-preparatory year known as pre-university or  Pish-daneshgahi.

Pre-university or “Pish-Daneshgahi” پیش دانشگاهی is the 4th year extension (Grade 12) to secondary school and last one year. It is an intensive year of study intended to prepare students for the national university entrance examination known as the “Concour” کنکور. During the pre-university year, students specialize in a specific field of study  such as math, experimental sciences, humanities, art, or Islamic culture. Successful students are awarded the Pre-University Certificate and entitled to sit for the “Concour” کنکور for university admission.

At the higher education level, Iran has private, public and state affiliated universities. The largest private institution in Iran is Islamic Azad University.

Entry to Iran’s tuition-free public universities is based on the very competitive University Entrance Examination known as the “Concour” کنکور.

The “Concour” کنکور determines students’ chances to enter public and some private universities in Iran. It is a very challenging examination and only a minority of students who take it are successful in passing. Administered in June every year, the “Concour” کنکور exam, a 4.5-hour multiple-choice comprehensive examination, is demanding.  Given the competitive nature of the examination, a cram industry providing exam-preparation classes thrives in Iran, giving rise to widespread criticism of the examination and its negative impact on school instruction, the last year of which is essentially focused on taking and passing the exam.

University degrees in Iran include:

• Doctorate degree, “Doctora”,  دکترا is a 3-year program; requires a master’s (Karshenasi) degree for admission and is awarded on completion of 60 semester units and passing a comprehensive exam before entering the research phase of the program, during which they prepare and defend their dissertation.

Every year about 150,000 highly talented Iranians emigrate in what the International Monetary Fund calls the highest brain drain in the world. The Grade Point Average (GPA) of 12 in undergraduate programs and 14 in graduate programs is required.

The letter grade equivalents are

It may also surprise people to find out that Iran has among the highest rates of female enrollment in university in the world , more than 60 percent, and the highest literacy rate in the region.

Here is the place that you can find your best friends. You can work and study with the  people you like. You get together,  laugh, fall in love , make memories and build your future.

Do you want to assess your learning? Leave a comment and answer the following questions.

1. What degree are you trying to achieve at this point in your life?

2. When is the first day of school in Iran? Compare it with your own country.

3.What are publicly-supported school grades prior to college called? List them in Persian language. For example: دبستان

4. What is “Concour” ? Is there any entrance exam similar to “concour” in your country?

6. Are schools and universities in Iran segregated or mixed?